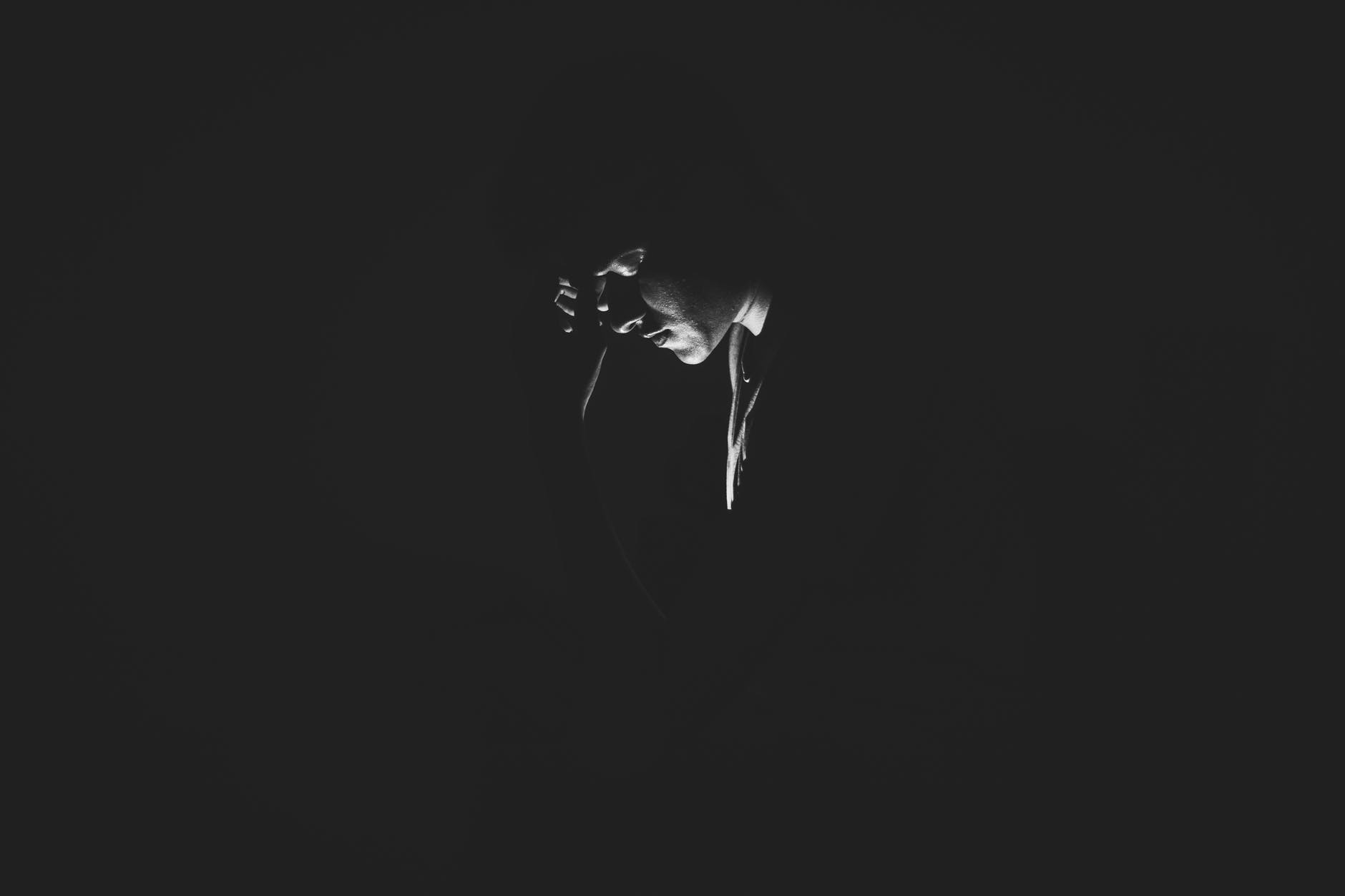 When Prime Minister Narendra Modi loosely stated that people can be identified by their attires, it fueled the existing communal hatred. A bright student from Zaheerabad allegedly committed suicide after being harassed by the examiner, Ganesh Pawar, for his ‘muslim’ dress who also framed him to get debarred. It is already known that students going through exams are under a lot of pressure. Furthermore being a target of harassment because of their dress and faith would be highly unbearable to innocent youth.

“Suicide is not the way out; and for the nation hate and Islamophobia cannot be the way,” said Dr. Talha Faiyazuddin, State President SIO Telangana, informing that they are concerned about the suicidal tendencies in intermediate students of Telangana and are working on trying to make students confident. “But this incident has also brought to light that hate can push the members of the young generation into an abyss,” he added, “Teachers and friends are the ones who have the responsibility to identify and save students from going down the suicidal path.” Sufiyan Ali, PR Secretary said that his colleagues are not coming forward to testify, can’t say them as ‘friends’; friends should be more helping and shouldn’t let such incidents happen.

SIO Telangana demands the authorities to immediately suspend the accused Ganesh Pawar, and start a strict probe into the incident, so that hateful people can never defame the status of ‘teachers’ again.