SIO Telangana calls upon the State Police to observe restraint. 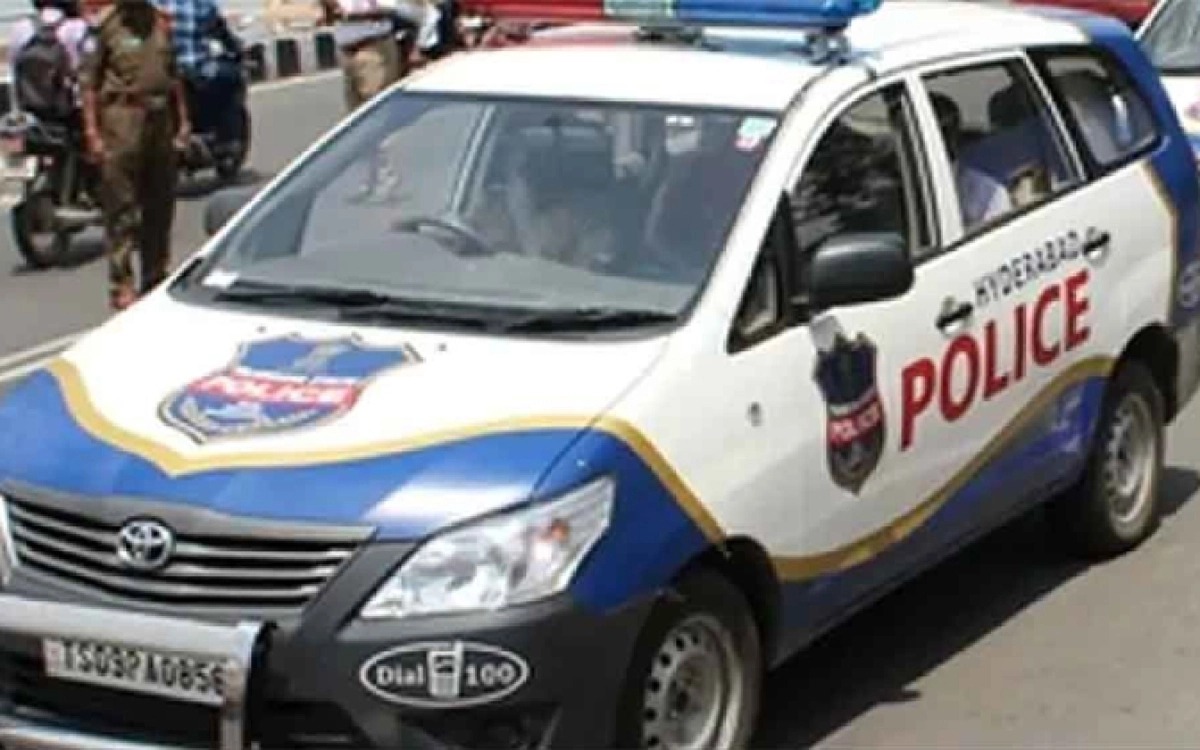 In light of the numerous incidents of police manhandling and lathi charging people for allegedly violating the lock down, Dr. Talha Faiyazuddin, State President SIO Telangana called on the cops to observe restraint and shun the use of excessive force.

Stating further Dr. Talha Faiyazuddin said that no doubt Police is doing a tremendous job under testing conditions but it cannot be an excuse for unleashing brutality on common people. He further said that many videos from various parts of the state have emerged where the Police is seen using force in excess of the requirement. The sudden announcement of the lock down coupled with ignorance regarding the lockdown rules is making general public to venture out, who need to be properly enlightened. Dr. Talha reminded that use of force is not the only way of implementing the lockdown; an effective awareness and education campaign is a prerequisite for a successful quarantine, without which use of force is unjustified.

Continuing his press statement Dr. Talha stated that there is also a confusion in the masses regarding the religious gatherings and visiting the places of worship. The concerned authorities including the Police should deal the matter in a matured way considering the religious sentiments and beliefs of the masses. Unleashing force would only backfire and hinder the process of containing the infection. He asked the authorities to take the managements of the religious institutions into confidence without giving any scope to anti-social elements, and prevent from taking a communal turn.

Dr. Talha offered assistance in terms of ideas and volunteers, with hope that the involvement of civil society in implementing quarantine activities will make it more effective. He also strongly urged the masses to remain indoors and not to venture out without necessity and co-operate with the authorities.