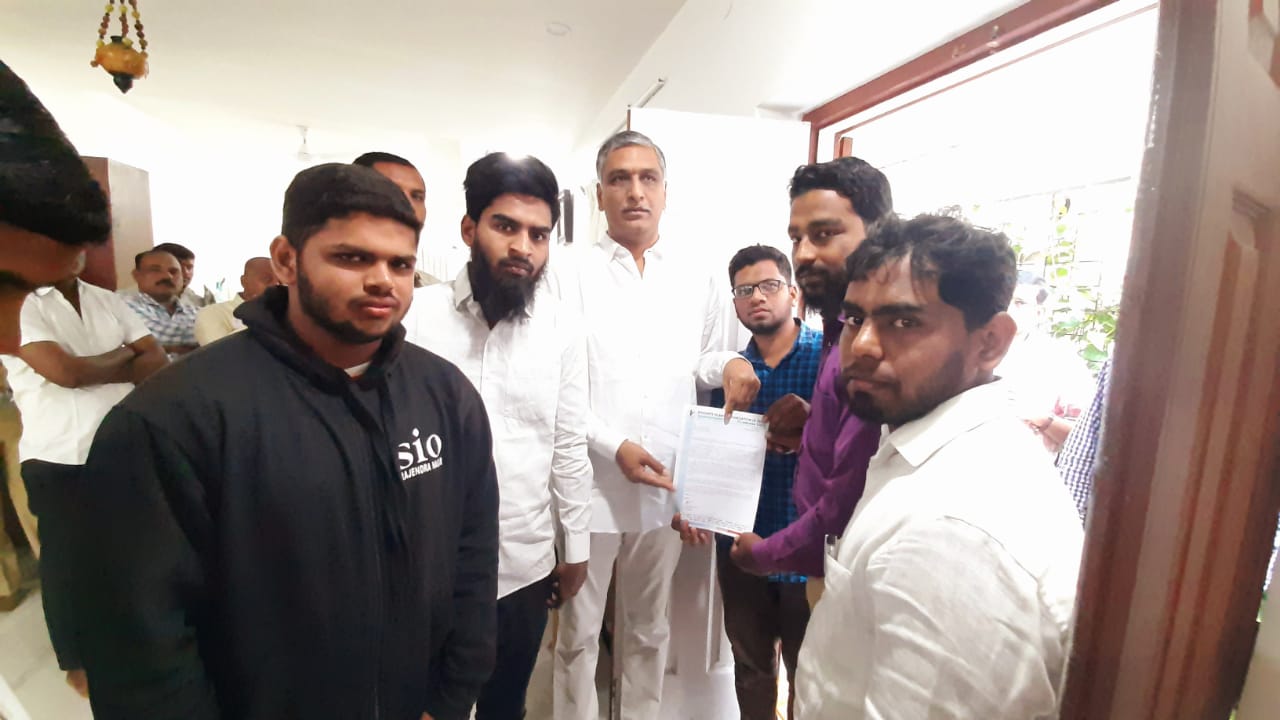 This resolution is a proof of our continuous struggle against the draconian laws, a sign that the voice of the people will be represented. Though this is a small victory, we will continue striving to save our constitution for justice and equality, and continue to defeat hate and propaganda with love and truth.

He also urged CM KCR to issue G.O to stay on NPR and file a petition in the Supreme Court against this black law.