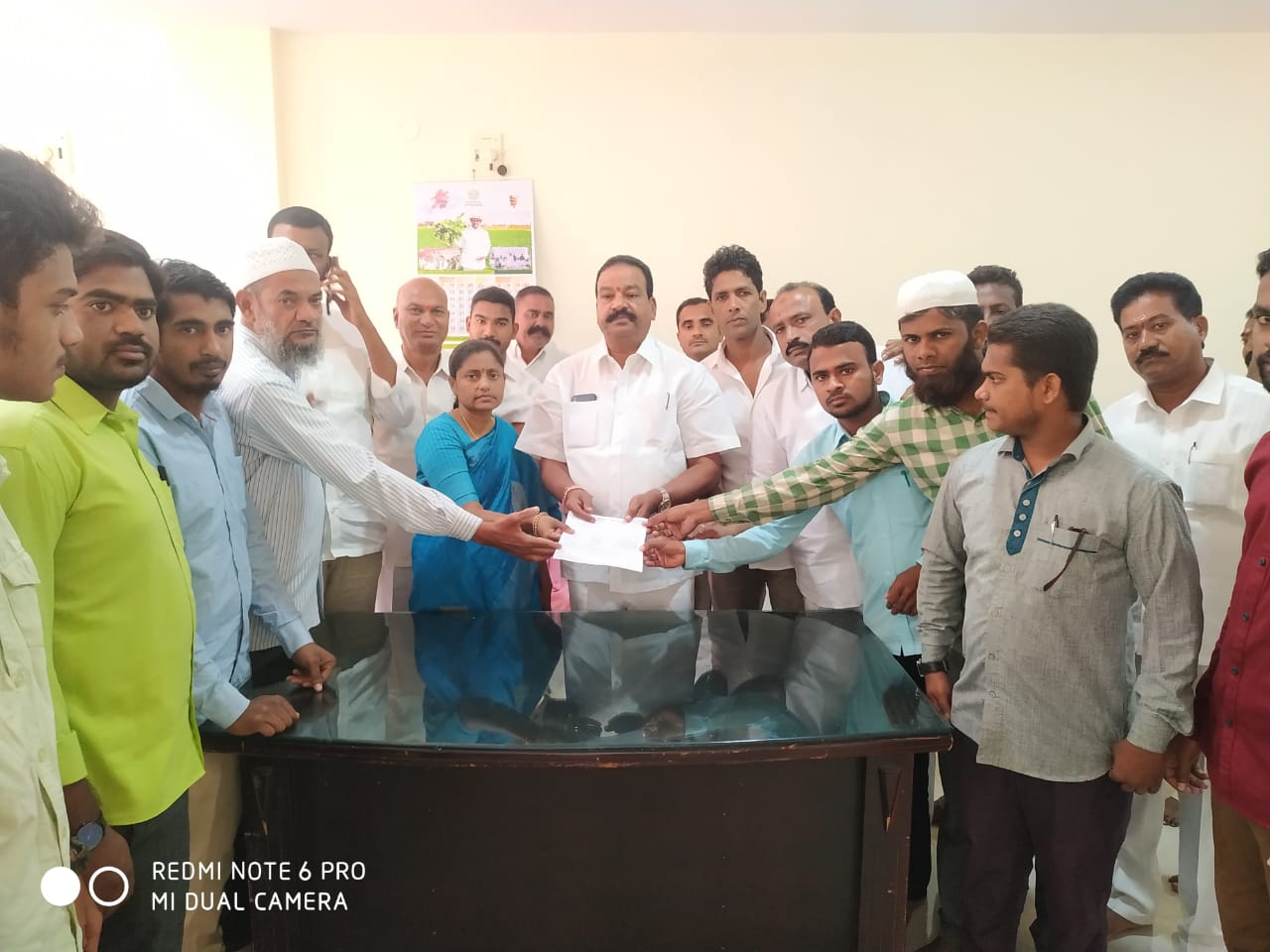 “We welcome the decision of the government and cabinet of Telangana to pass the resolution against the CAA. We would also requested Telangana Chief Minister KCR to put a stay on NPR in the state, saying the exercise is the first step towards the creation of the National Register of Indian Citizens (NRIC).NPR will create a list of doubtful citizens and then the process of NRC will be carried on them all. This will not only be against Muslims, but also will be disastrous for the entire nation because of the hatred that comes out of doubt”. Said SIO State President Dr. Talha Faiyazuddin in a press statement.

He also said SIO Telangana has started meeting with all MLAs before assembly session and present a memorandum to put stay on NPR.