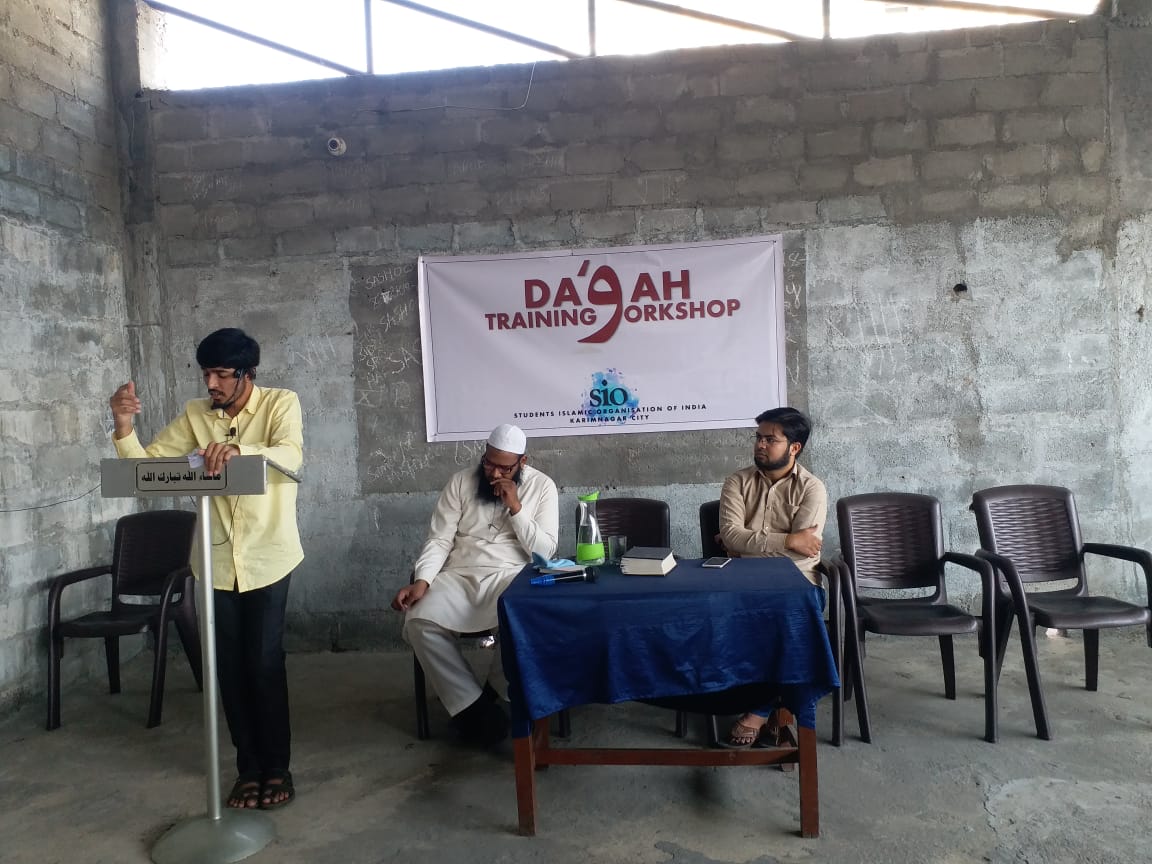 SIO Karimnagar City successfully completed
Dawah Awareness Campaign in which more than 10K peoples were reached. The campaign ended today with a Dawah training workshop in which almost 100 people participated.

← Prev: SIO Telangana demands CM KCR to put a stay on NPR exercise in Telangana Next: Memorandum to Stop NPR In Telangana was given to Deputy Speaker Of Telangana by SIO Malkajgiri →