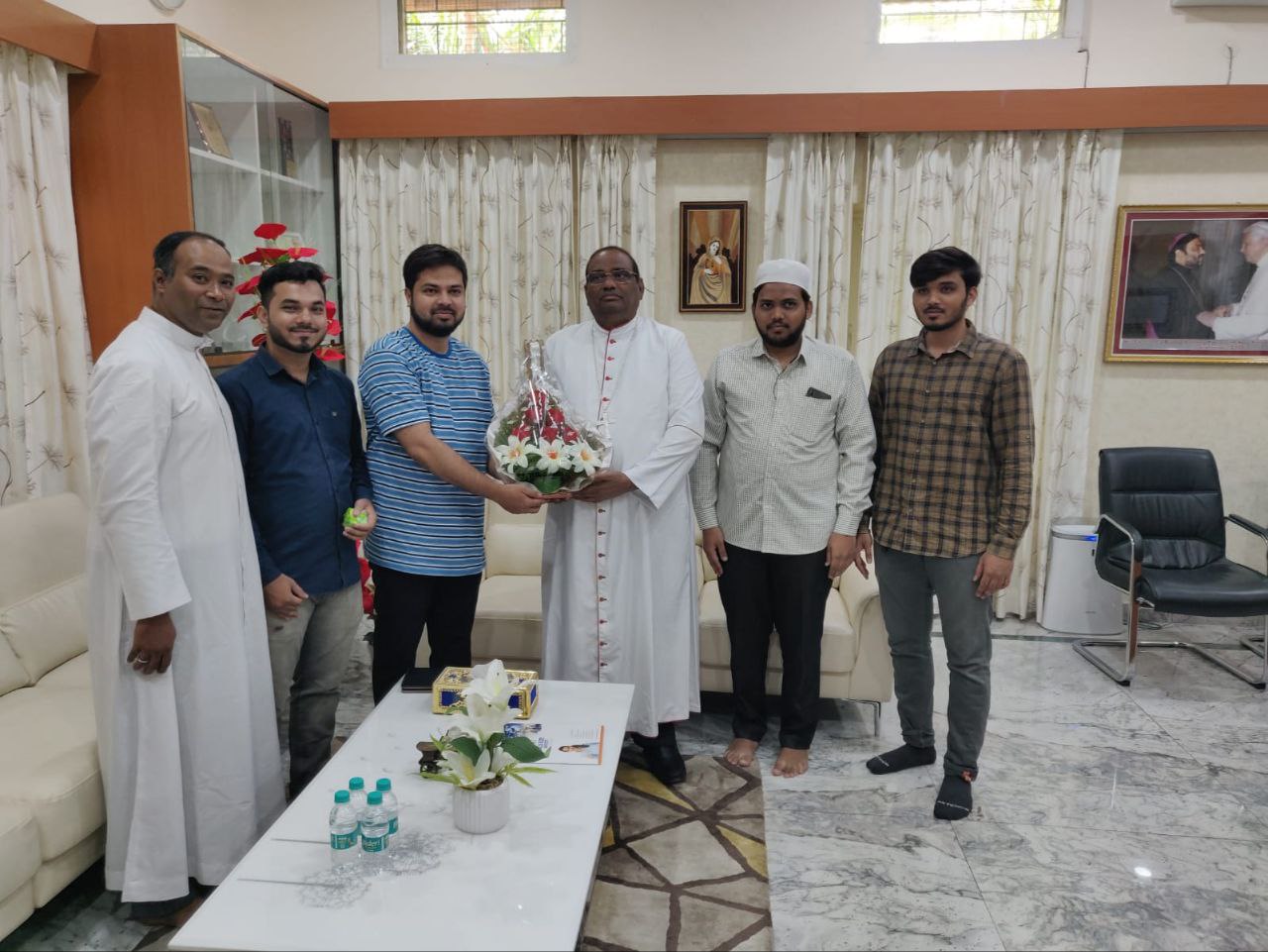 Hyderabad: The Students Islamic Organisation of India (SIO) Telangana delegation Br Sattar Ahmed Khan & Dr Luqman Ahmed Khan and team had a meeting with Cardinal Poola Anthony in Hyderabad, one of the only two Christian Leaders from India – to the team of Pope Francis.

The SIO team met him with greetings towards his responsibilities of representing India and its culture to the world. SIO had a promising meet with him regarding collaborations and interfaith Programs. SIO and team has been very warmly welcomed, by the Priest Dr Anthaiah Kondaveeti.

By this friendly relations with Christian communities and other communities SIO wants to establish brotherhood to promote communal harmony , understanding and peace in this plural society of India.