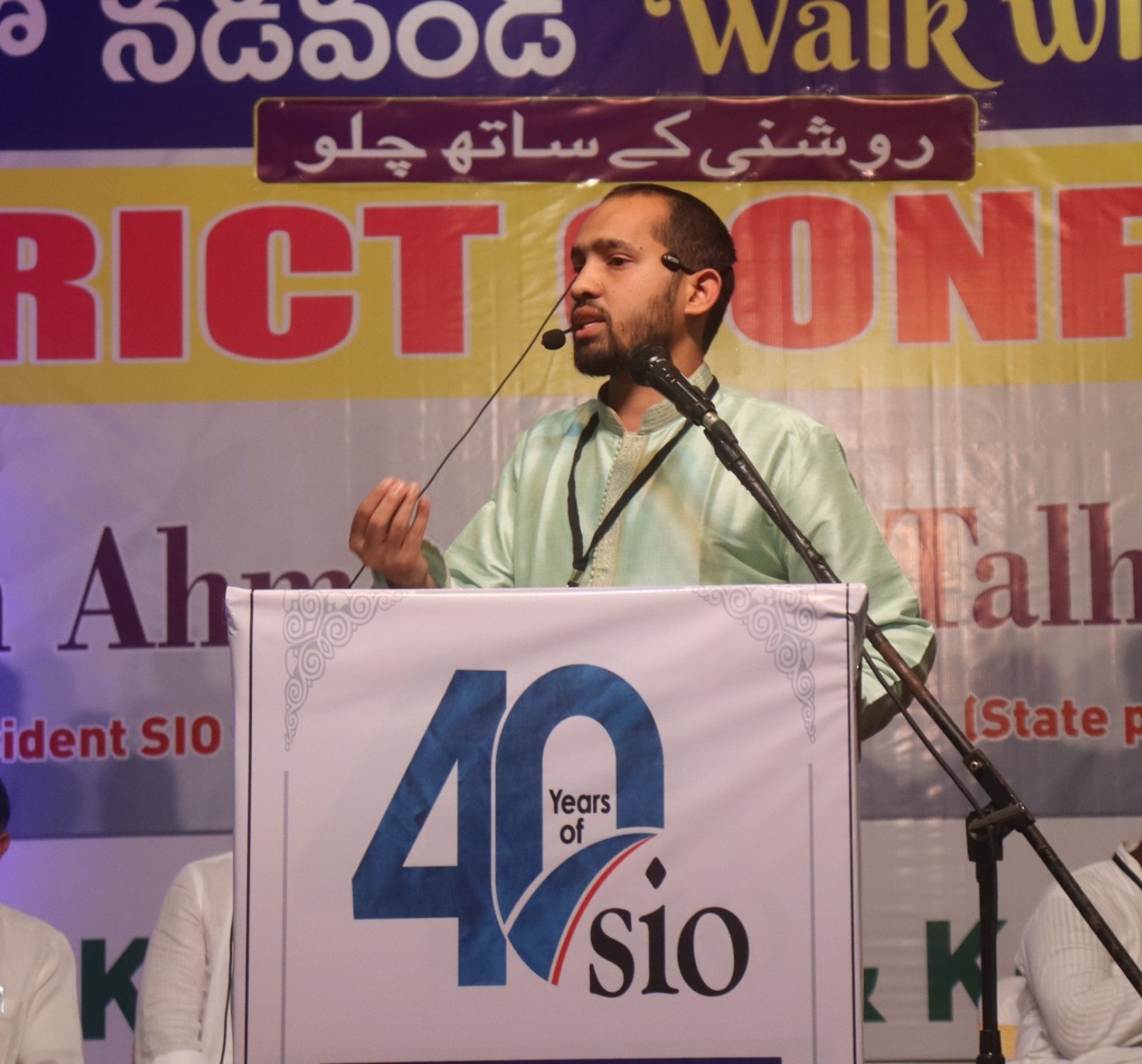 Khammam: The Students Islamic Organisation of India, Khamma unit has organised a massive District Conference with the theme “Walk with the Light”.

Br Salman Ahmed, National President of SIO was the chief guest an addressed to the gathering on theme topic. Dr Talha Faiyazuddin (State President), BR Qayamuddin (Gen Secretary), Hafiz Wasiullah (Secretary) and other also delivered the talk, later prizes were distributed among the toppers of the Khammam to appreciate and motivate them. 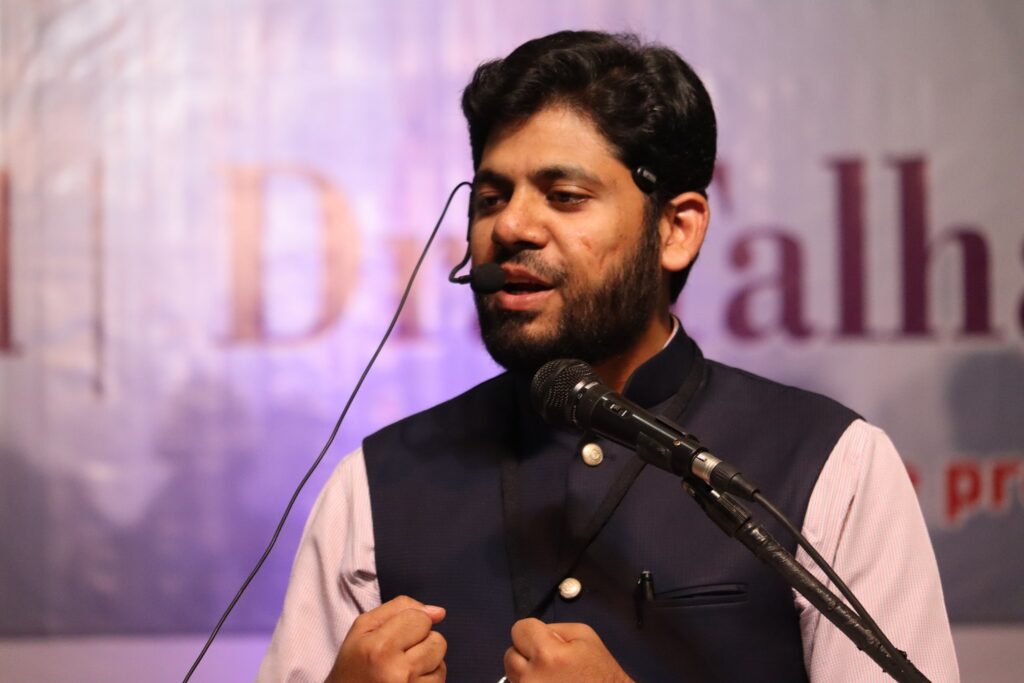 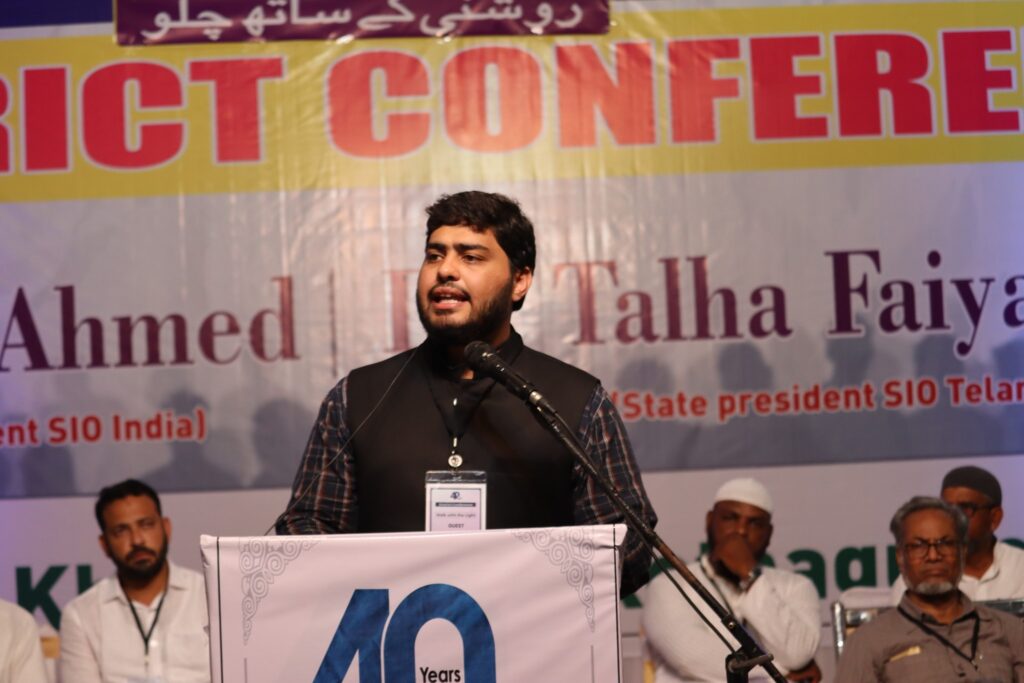 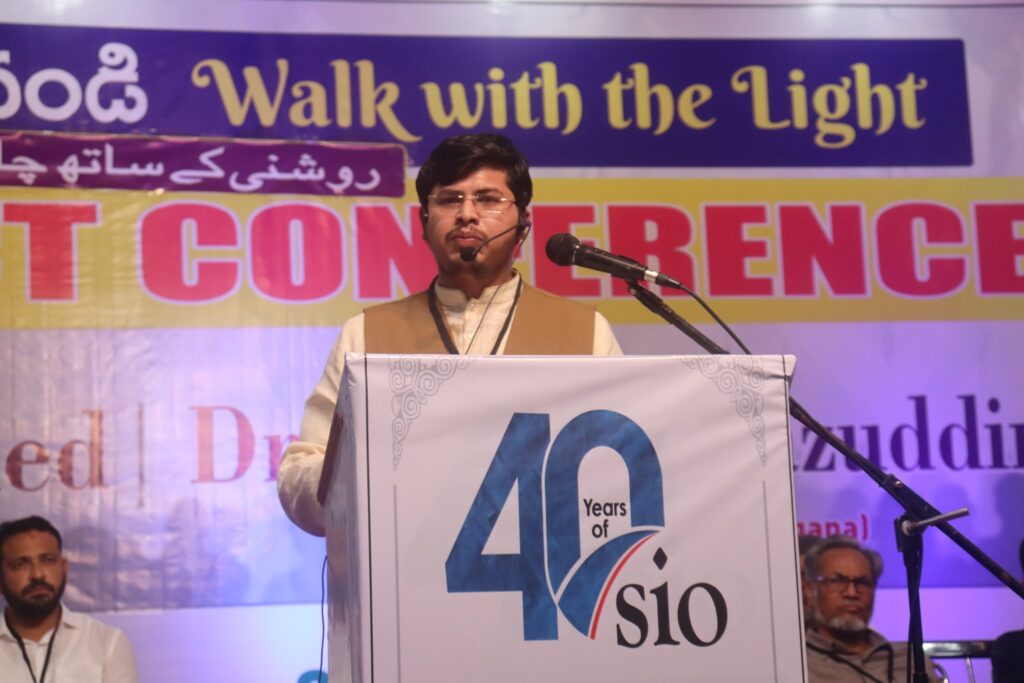 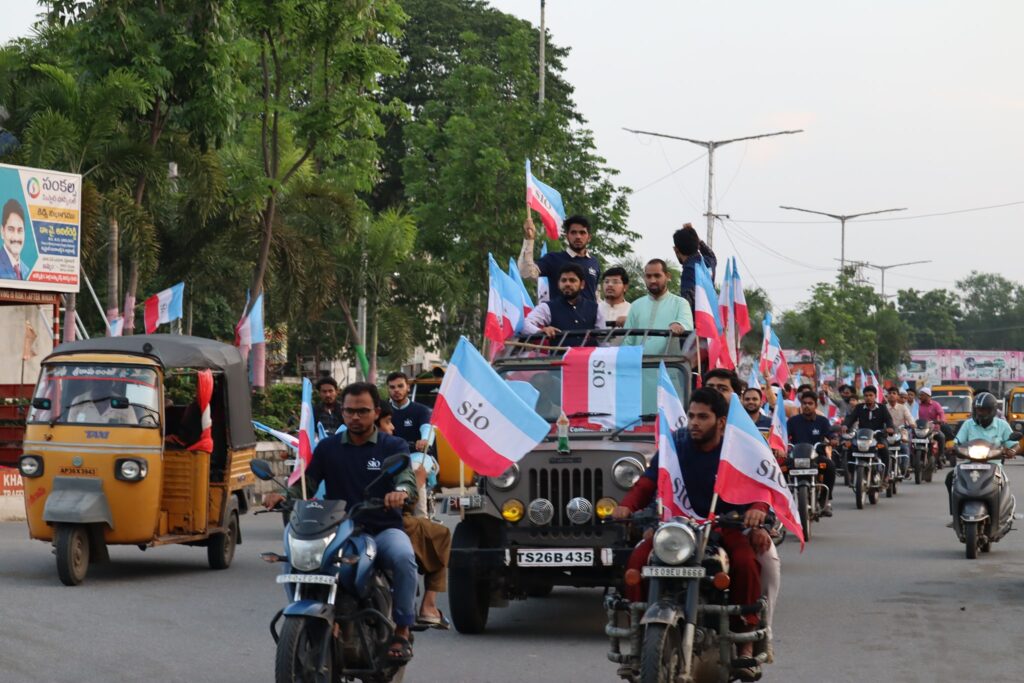 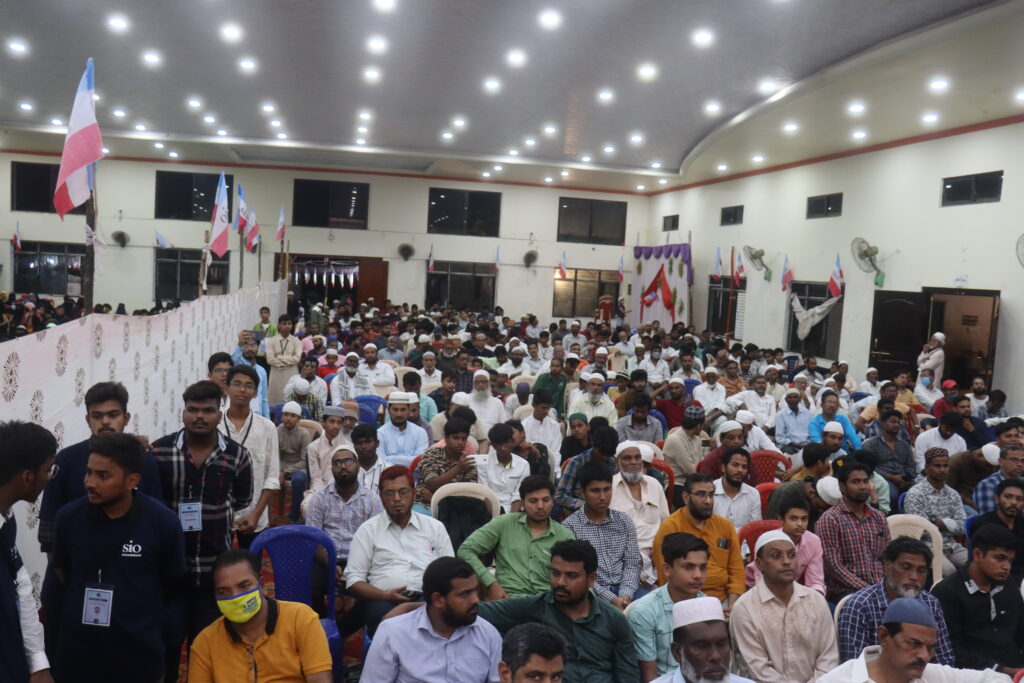 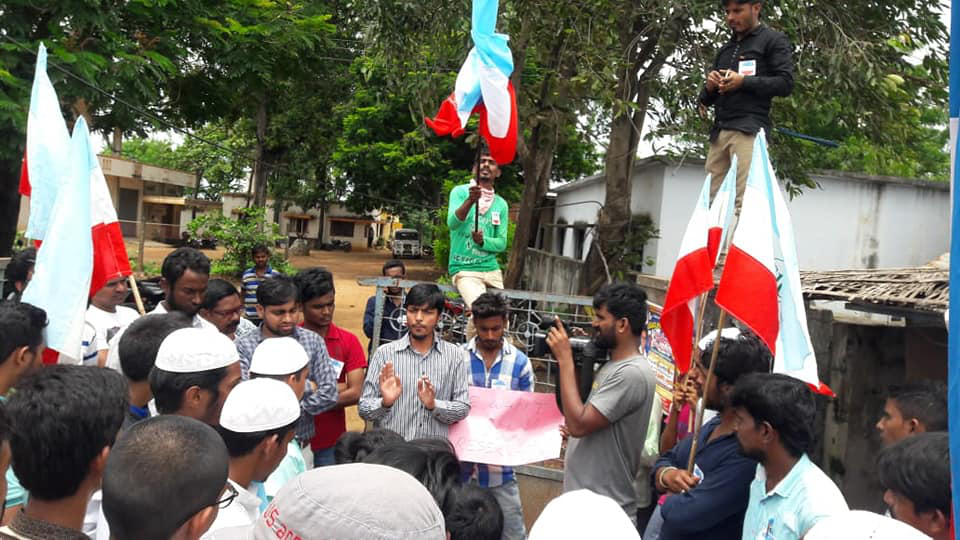