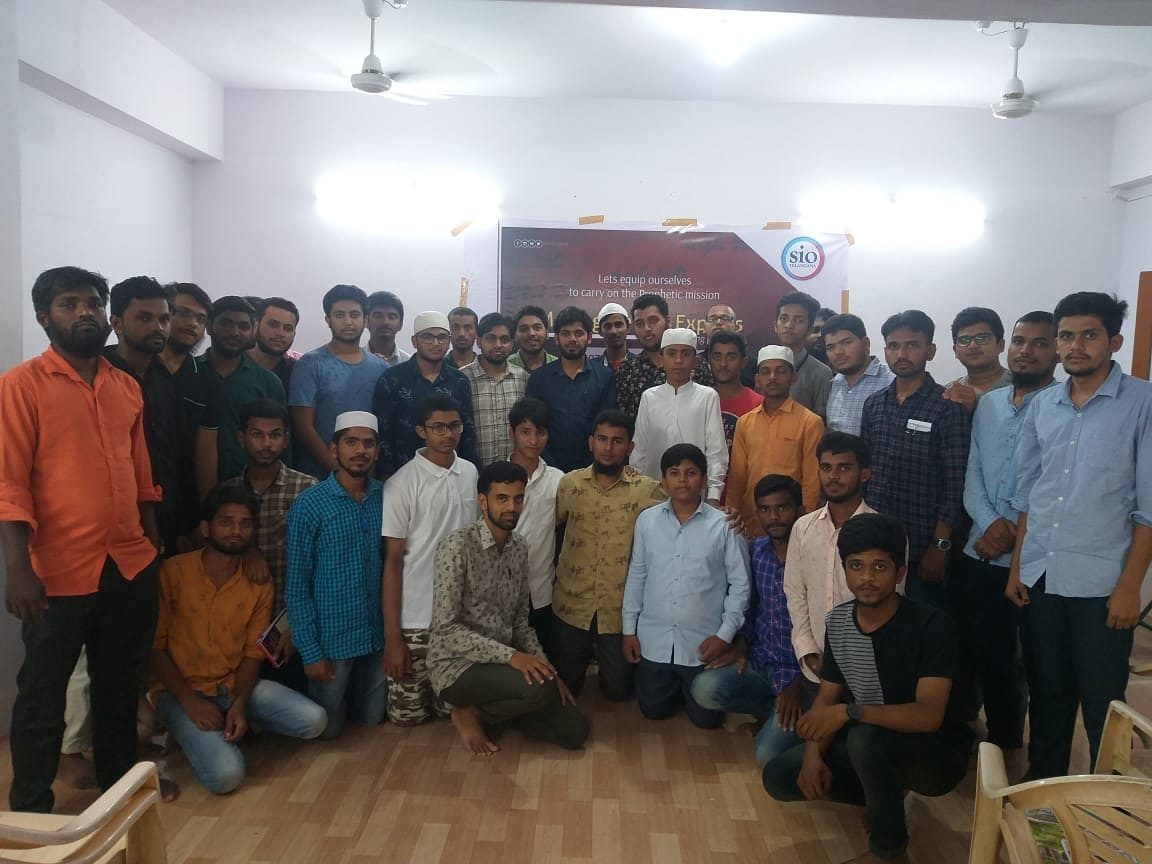 Around 35 members attended the workshop.

On first day Jb Tariq Muneer & Dr. Luqman, was present as resource person. They spoke on topics like “Study Of Other Religious” & “Relationship With Non-Muslim Brothers”. There were also open Q&A sessions for participants to interact with the speakers.

2nd day, a study tour was organised, All delegates visited other religious places like Grudwaras and temples to closely understand their cultures, beliefs & customs after interacting with the respective religious heads.

The members present were largely benefited by the workshop. All members pledged to start dawah work in their units and make themselves successful Daees.