Why is Telangana Government so scared of peaceful protests? 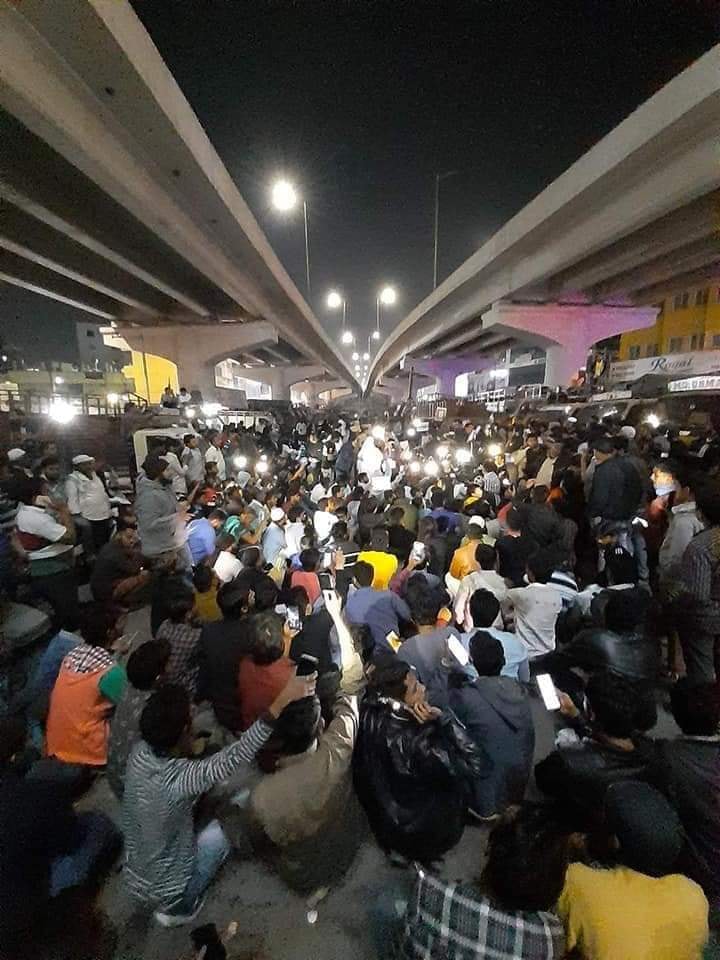 Why is Telangana Government so scared of peaceful protests? We strongly condemn the detention and manhandling of students by Hyderabad Police : SIO Telangana

Dr.Talha Fayiazuddin (State President SIO Telangana) condemned the state government for trying to curb peaceful protests being carried out, particularly by students and youth across the state against the Citizenship (Amendment) Act (CAA) and National Register of Citizens (NRC) and NPR.

Dr. Talha also questioned the detention of many students and youth in Tolichowki, Hyderabad, while they were peacefully protesting.

India is a democratic country. There is absolutely no right to crush the voice of dissent against CAA. The Constitution gives the citizens of this country the freedom to voice their dissent peacefully,” said Dr. Talha Faiyazuddin.

He demanded the Chief Minister K Chandrasekhar Rao to ensure the passage of resolution in the State assembly against CAA and NPR-NRC.