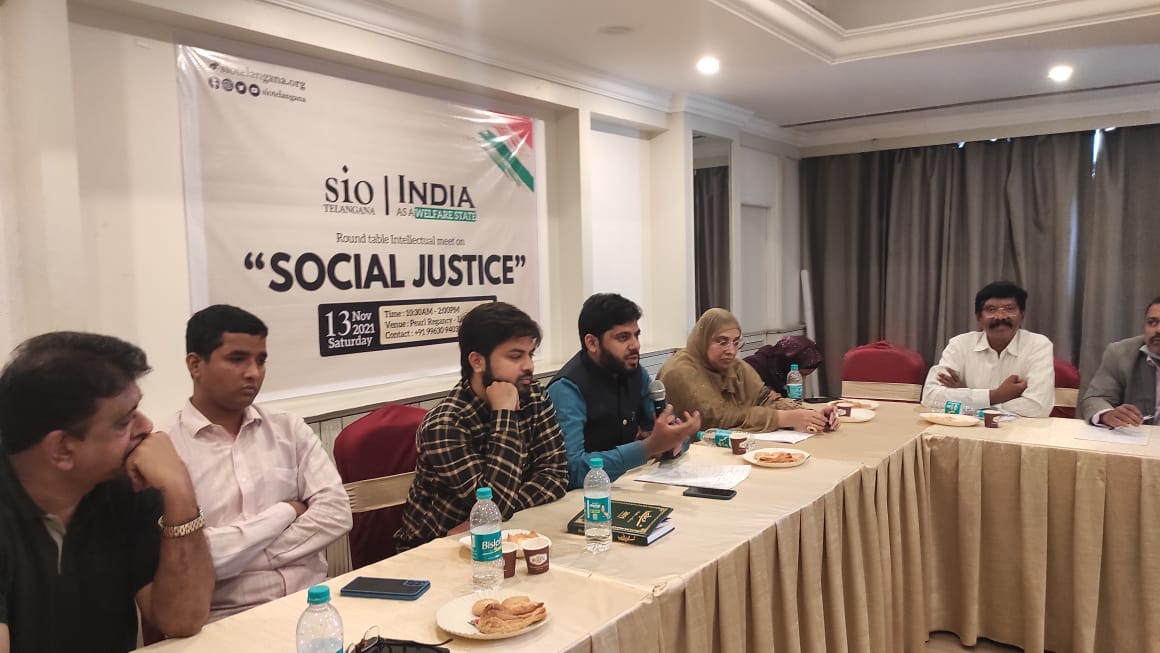 ← Prev: Webinar on The tragedy of starvation and its solution 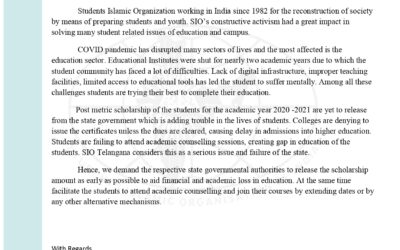