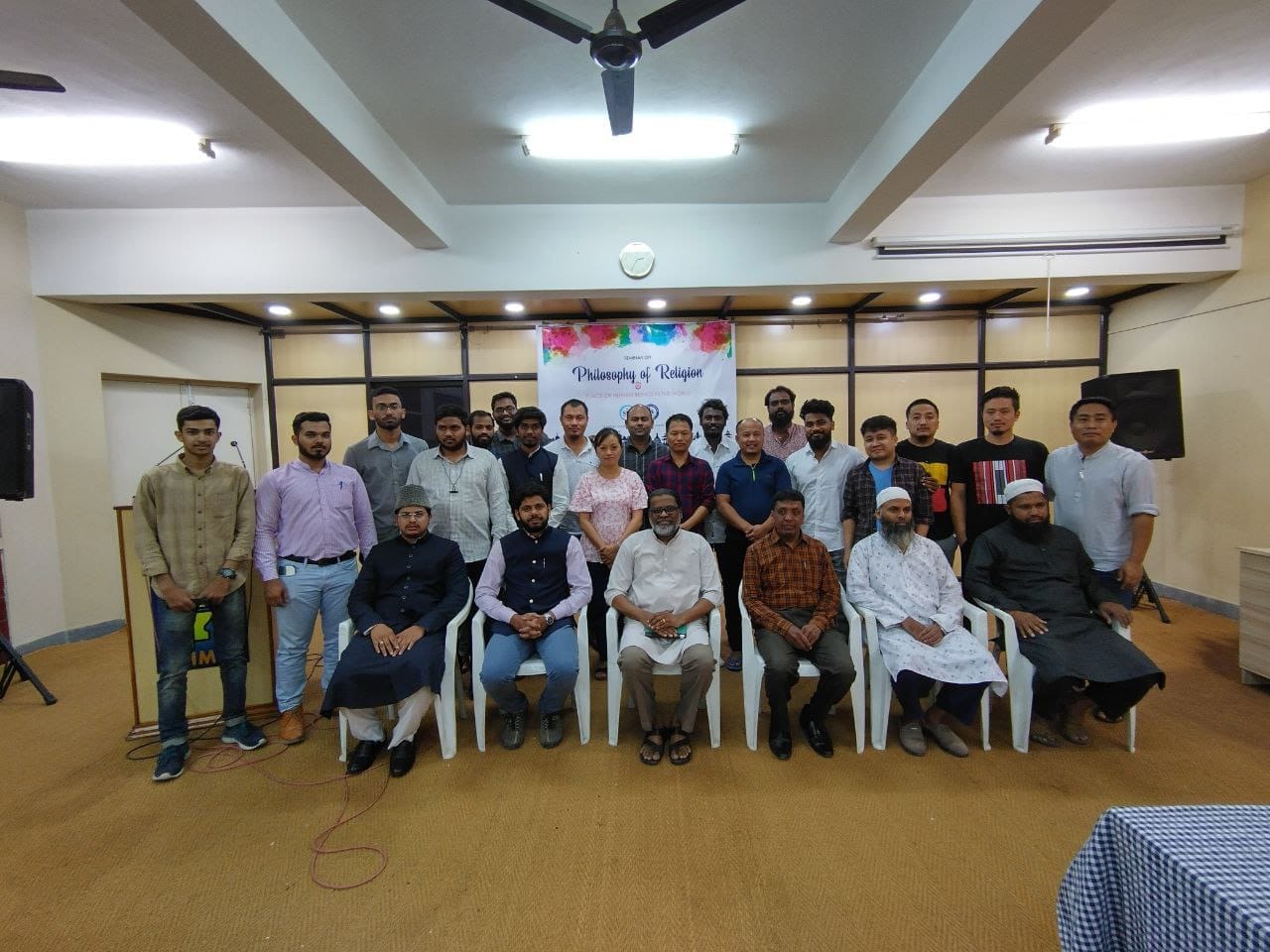 A Seminar on “Philosophy of Religion and the Place of Human Beings in the World” was jointly Organized by SIO Telangana and Henry Martyn Institute today i,e. 30th March’22. It was a unique academic event with theological discussions.

The seminar included 6 Paper presentations on topics relating to the Origin of creation and its impact various spheres of life and the determination of the place and purpose of the human beings on earth, which were followed by open discussions.

Director of HMI Mr. Packiam T. Samuel encouraged the new generation for engaging in such discussions and that we should look forward to many such initiatives irrespective whether of the societal situations.

Dr. Talha Faiyazuddin State President of SIO TS said that such initiatives of coming together on common grounds to discuss the metaphysical foundations and differences of various world-views. He further added that these healthy and open discussions should inspire and urge the individuals to ponder upon and search for the truth and acquire the straight path.The papers presented by our members and their engagement in the open session was very much exciting; the in-depth researched philosophical and ideological content they prepared and the way of their presentation of the different views in contrast with that of Islam.