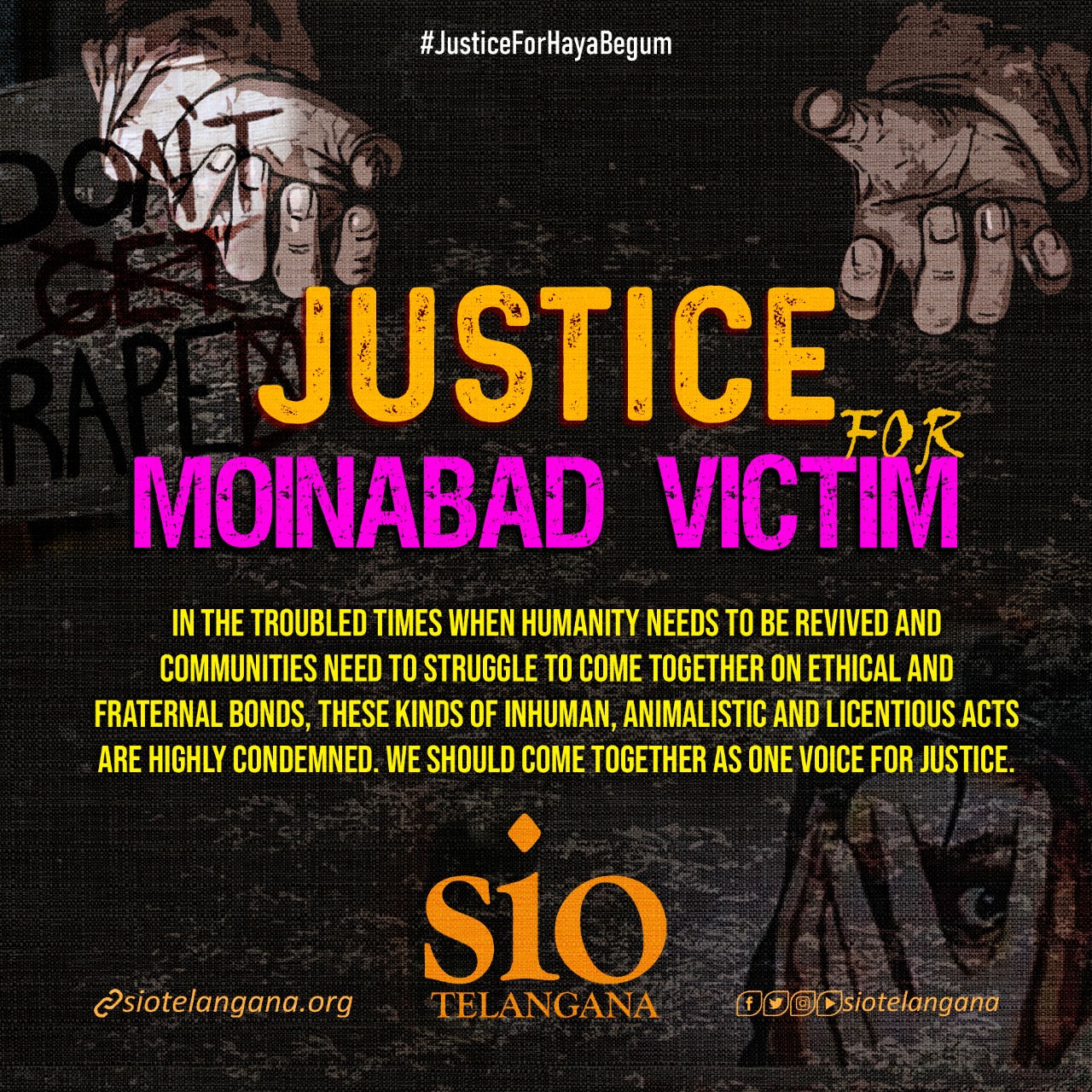 Hyderabad: Moinabad police in Cyberabad has registered a rape and abettment to commit suicide case against a local TRS leader. Haya Begum (name changed) who allegedly committed suicide in Moinabad on September 25 after Madhu Yadav sexually assaulted her.
As per the victim’s sister Madhu Yadav came to their room and dragged Haya begum (name changed) to his room. Later the victim sister found her dead, hanging to the ceiling.

SIO TELANGANA strongly condemns this licentious, animalistic act and demands immediate enquiry in this case, to bring to quick to justice all the culprits involved.
Sufiyan Ali PR secretary SIO Telangana also said that in these times when humanity needs to be revived and communities need to struggle to come together for ethical and fraternal bonds, these kinds of inhumane acts are painful and need to be highly condemned.

SIO Telangana also urges the Government to run such cases in a FAST TRACK COURTS to dispense justice, as justice delayed is justice is denied. 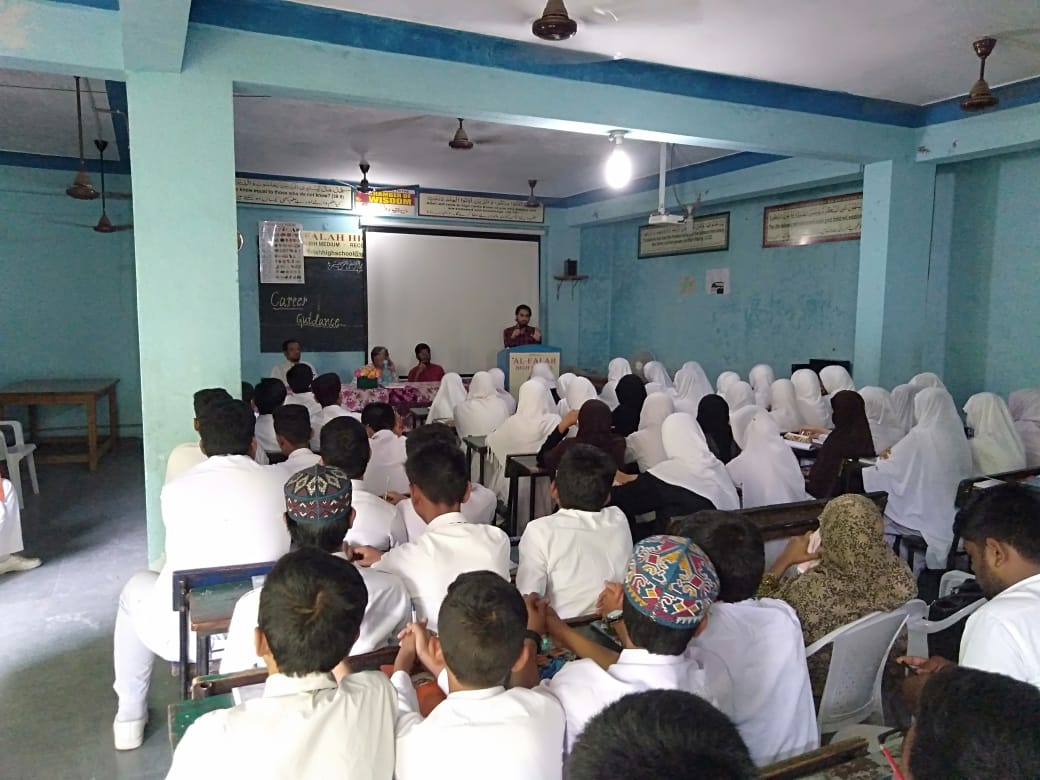 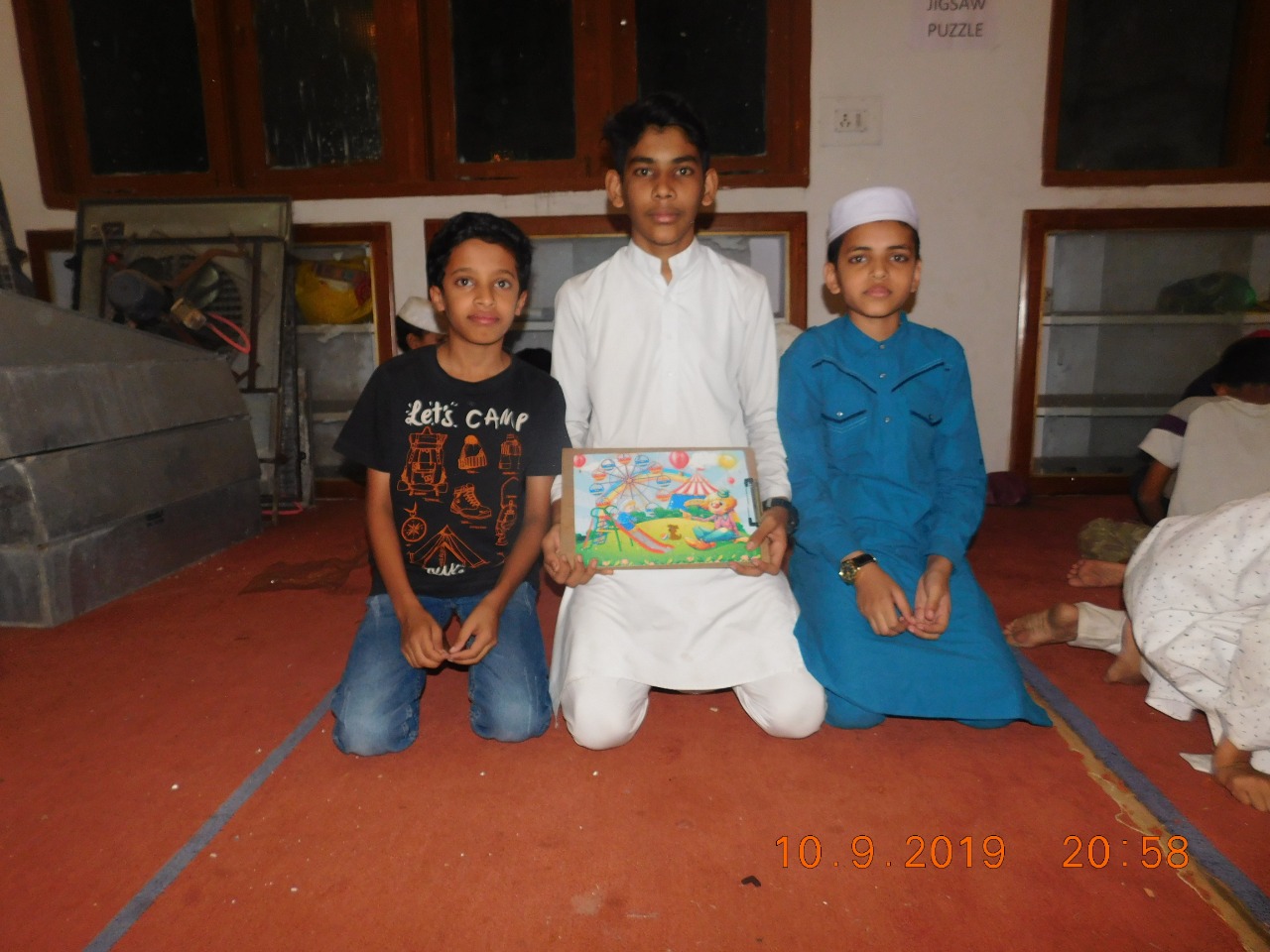