The students of Hyderabad lead by the Students Islamic Organisation of India took the streets today in solidarity with the Global Climate Strike. Climate change is having serious consequences on life as we know it: half of the world’s tropical forests have been cleared, and every year about 12 million more hectares are lost; topsoil is being lost at a rate of 10 to 40 times faster than it can be replenished by nature; Traffic Jams in a city cost around 37 billion (3700 crores) rupees a year in lost hours and extra fuel; 16 crore people lack access to clean water in India. India is a country with 16% of world’s pollution but only 4% of world’s water resources, 40 % of Indians will have no access to drinking water by 2030, by 2050 India’s GDP will come down by 6% due to water crisis; and these are just the tip of the melting icebergs.

It is a crisis which is overwhelmingly created by the wealthiest strata of society: almost 50 percent of global emissions are produced by the richest 10 percent and the wealthiest 20 percent are responsible for 70 percent.

“The issue of climate change is not just environmental; it includes ideological, social, political, and spiritual dimensions as well. This is an issue which not just requires awareness and education, but also behavioral change and a narrative which is built encompassing all the dimensions of life, and which is not selfish and only humanistic in nature,” said Dr. Talha Faiyazuddin State President SIO TS. He further added “Islam can present that holistic solution to this issue the world is facing; it teaches that man should behave with the environment as a creation of God which has its own rights, it elevates man to the level of a trustee and viceroy and thus making them responsible and accountable. These are the ideas which create a civic-sense and can lead the world towards a serious pragmatic climate action.” He also criticised the political mis-interventions which are also increasing the environmental disasters, “we are standing near the Musi river which helped in the establishment of the city Hyderabad, but now we ourselves have made that river toxic and further the scrapping of GO 111 will lead to its death,” he added.

← Prev: The ambition of “Bangaru Telangana” can only be achieved through development in the field of education and increase in education budget – SIO Telangana Next: Seminar on "Philosophy of Religion and the Place of Human Beings in the World" → 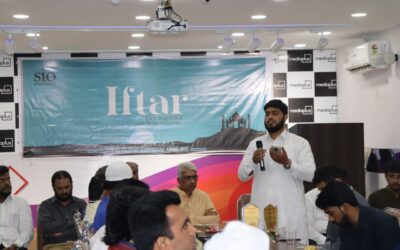 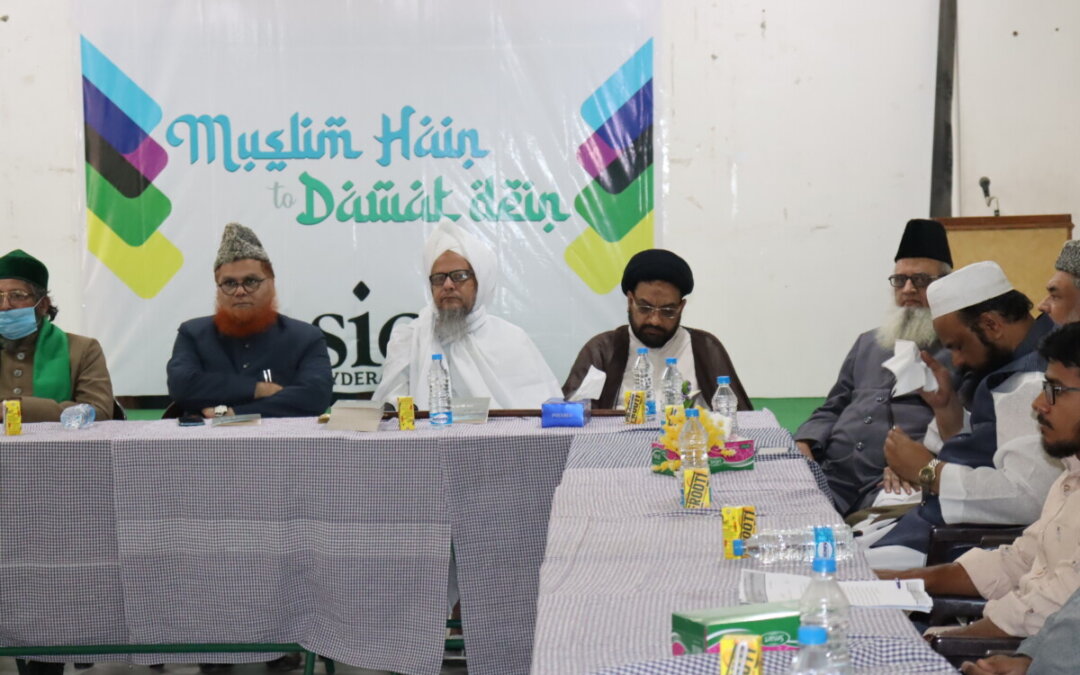