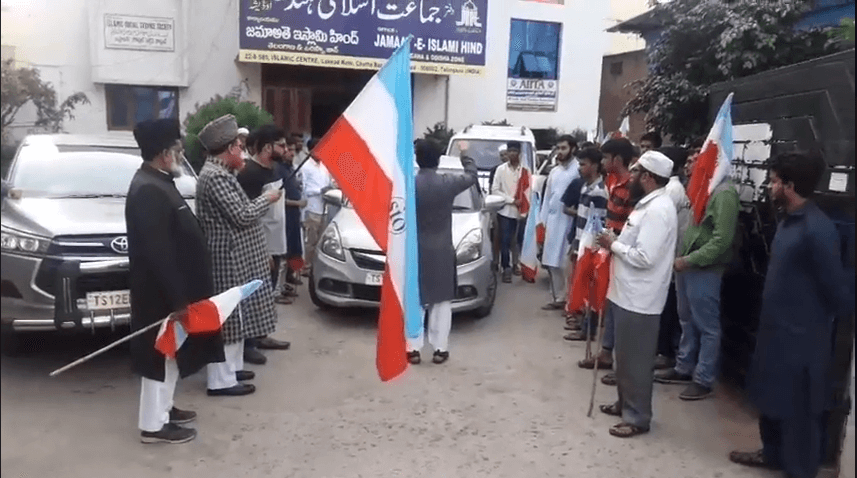 Telangana chapter of Students Islamic Organisation (SIO) kicked off a state-level caravan of its campaign “Telangana YouthQuake 2018” today at its headquarters in Hyderabad.

With the theme ‘Questioning Present – Envisioning Future’, SIO said it aims to highlight the unjust and passive attitude of our society.

The organization also aims to identify the existing social evils, question the current state of our society, to promote social sensitivity in masses and thereby envision a future where all humans are socially equal, economically stable, politically empowered and hopeful for their bright futures.

“This caravan will travel all across the telangana state enlightening the people, specially students and youth by various means such as District conferences at district headquaters, rallies, Nukkad Natak, meetings, seminars, symposiums, campus lectures, corner meets etc”, the organization said in a press note.

This Caravan will end with a historic state conference at Hyderabad, Napally exhibition grounds on 9th September.