Candle Light Protest In The Wake Of Violence In JNU

SIO City Nizamabad called for a candle light protest in the wake of Violence in JNU, where masked goons attacked students and Faculty protesting peacefully in the campus. Hundreds of citizens including girls, women, children participated in the demonstration. 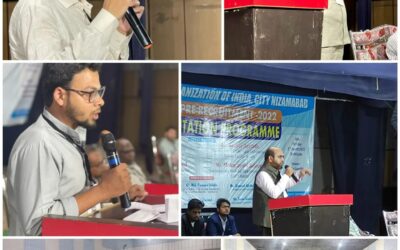 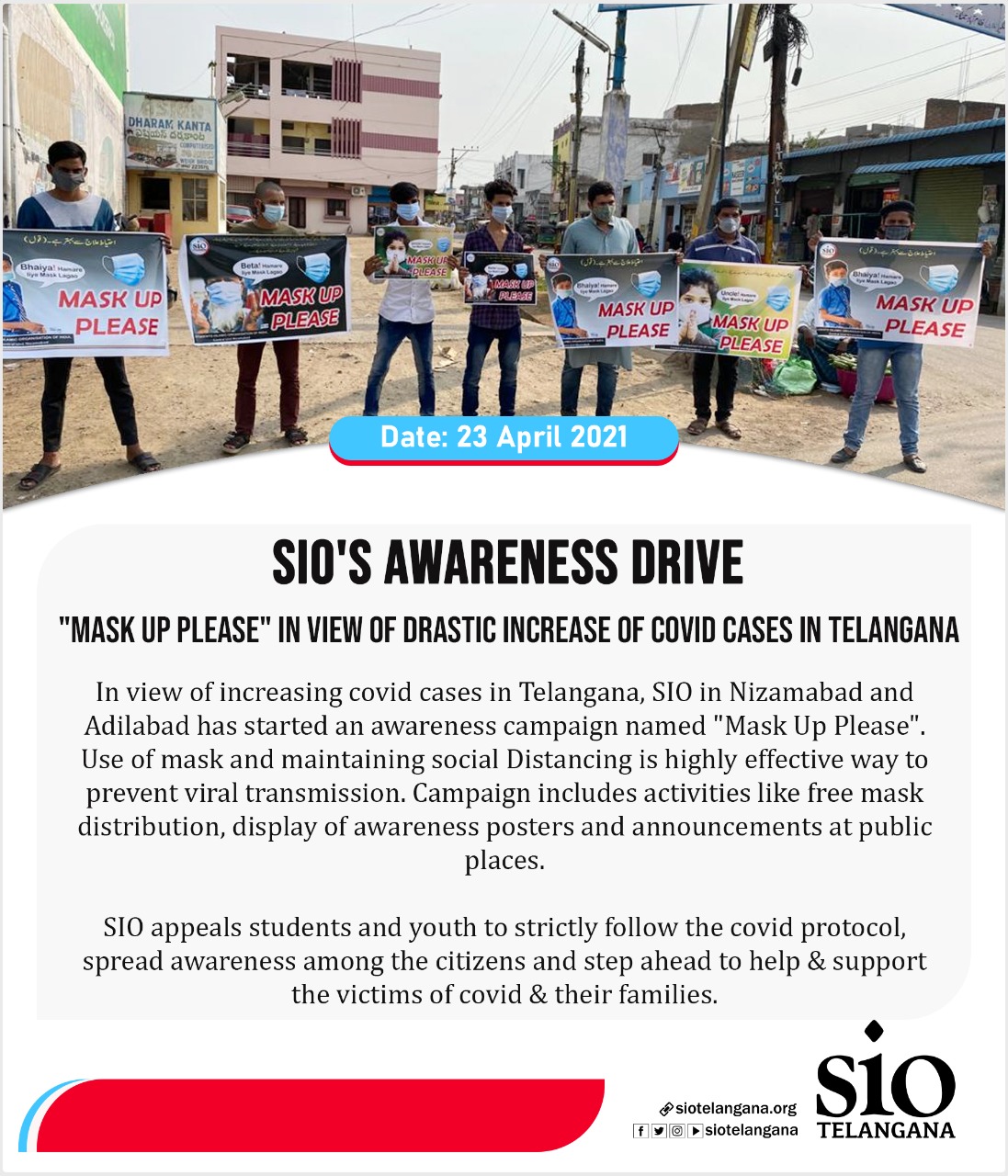